This is the original 7.72 client with the same changes as the above client, but with the following changes:

• Built in CAM Recorder and Player

Everything should work the same as the above client, however use this client at your own risk. 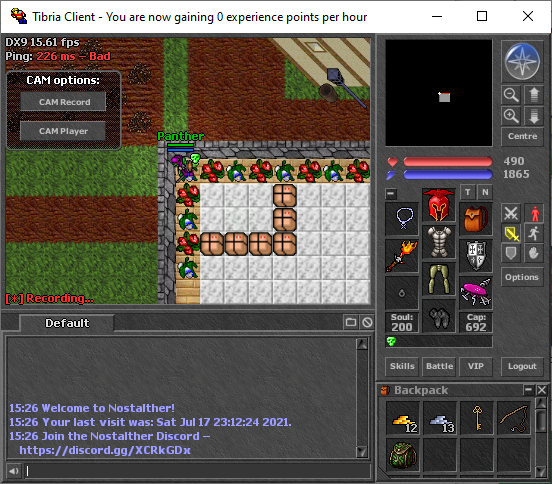 Demons! Deep beneath the surface of fibula. Beware! 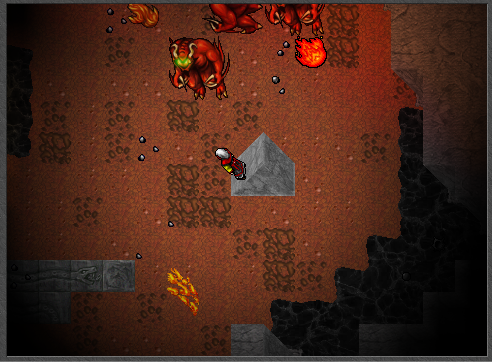 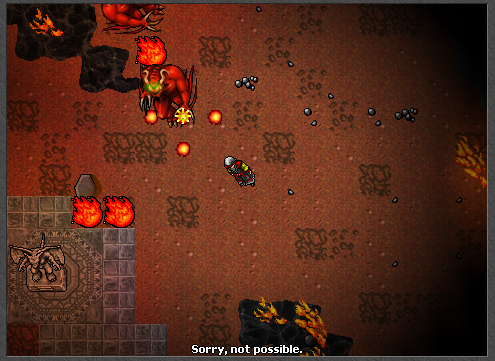 The Djinn have taken their war to the Femor Hills! 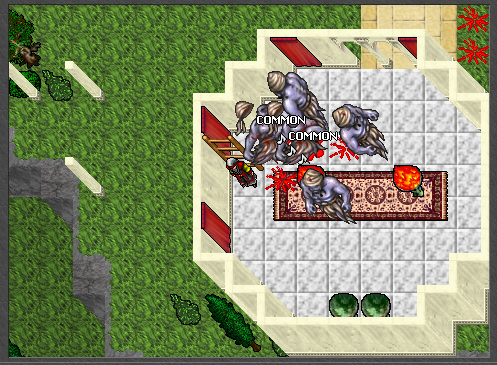 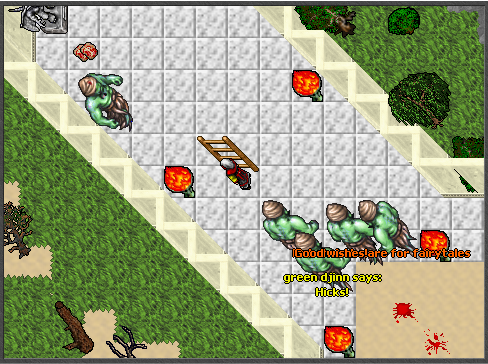 All Guildhalls have a dedicated PvP Zone Arena that can only be accessed by those who are invited into the Guildhall. 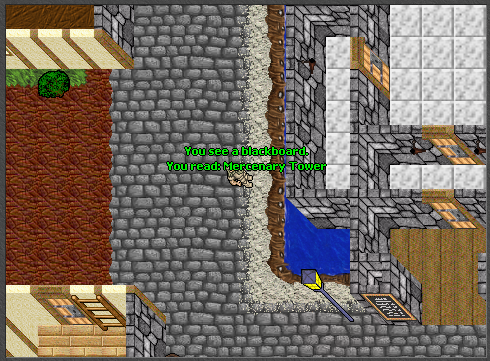 Some and soon more pvp areas also added to the map, including existing arenas in towns. Player resulting death in these areas will result in no loss at all. 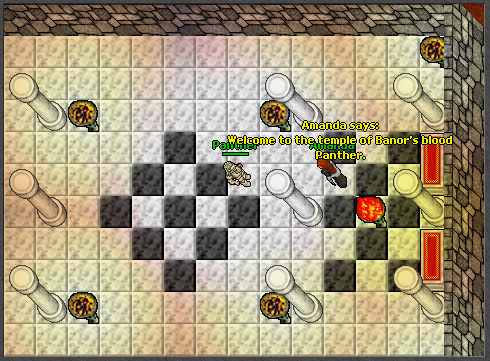 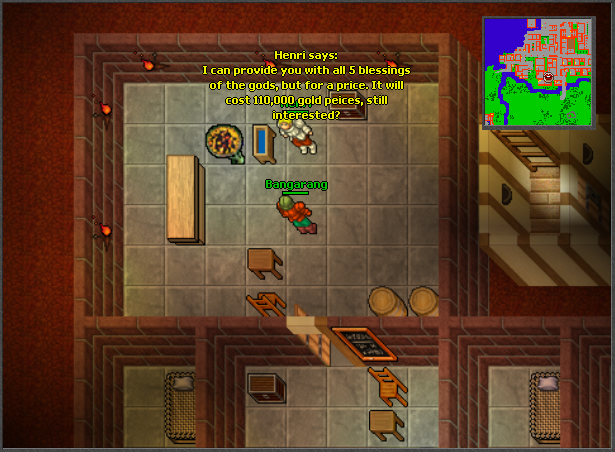