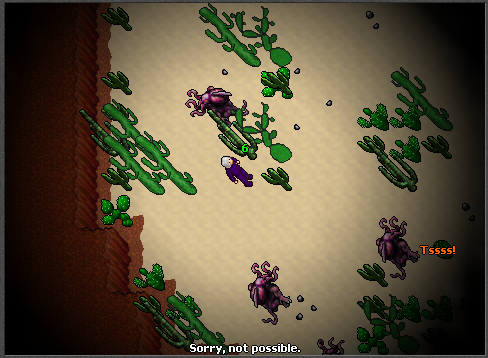 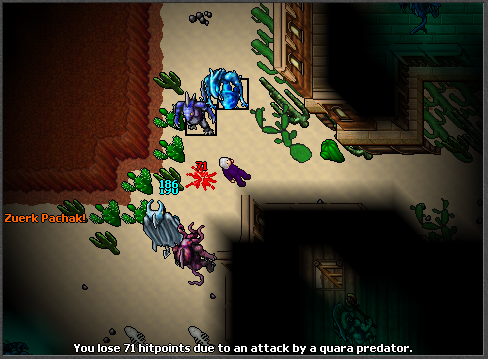 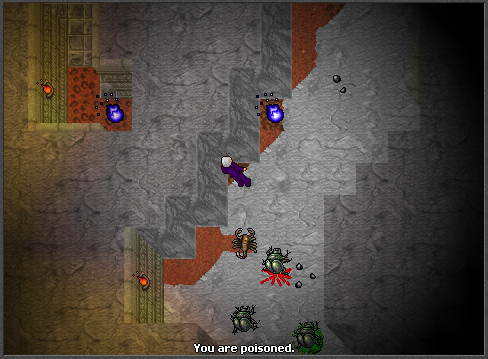 More left to discover!
In the spirit of Winter, Snowballs have also have had a fun little rework. Snowballs can now also be used, similar to a rune, to "throw" snowballs over the place.

Some new items have also been added to the store. The store page layout has also been optimised for ease of access and viewing.
Happy Hunting and Happy Holidays!

Several new boss rooms have been added and updated. These boom rooms will require a certain number of Task Points to enter. 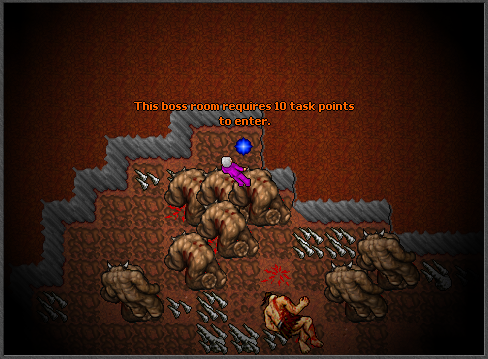 Upon entry, a boss will be spawned in the room. These rooms can be entered more than once, but will require the Task Point entry cost each time the room is entered. 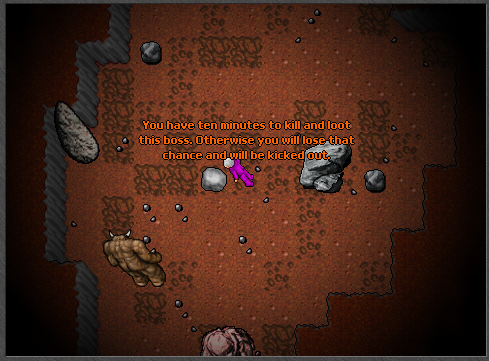 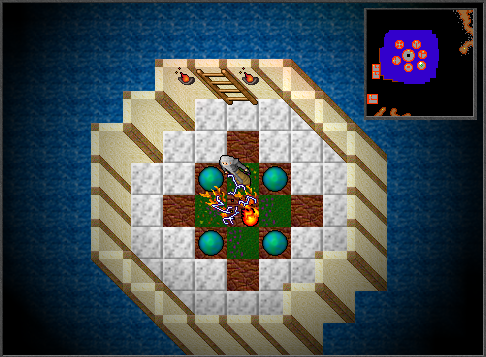 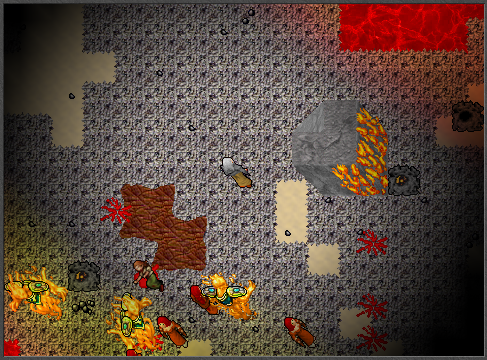 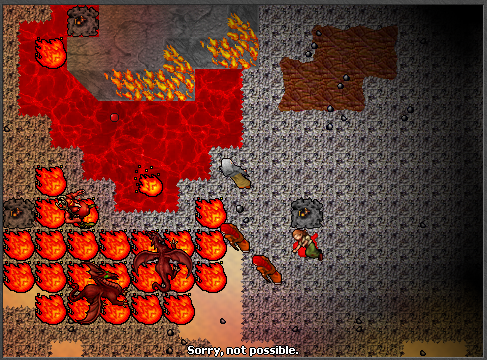 These spawns have been in game a little while now, but are now listed on the Hunting Grounds page here on the web site as well.
BK Arena north of Carlin 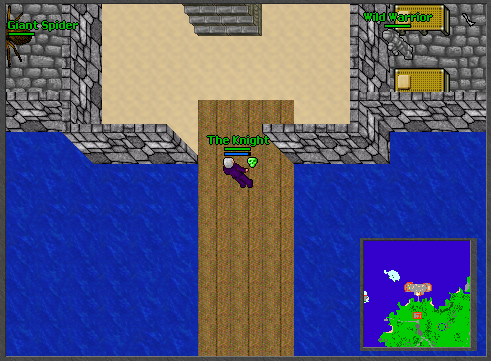 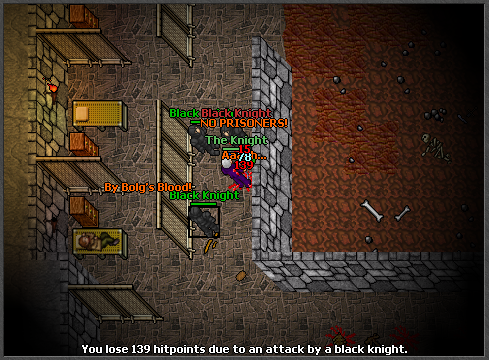 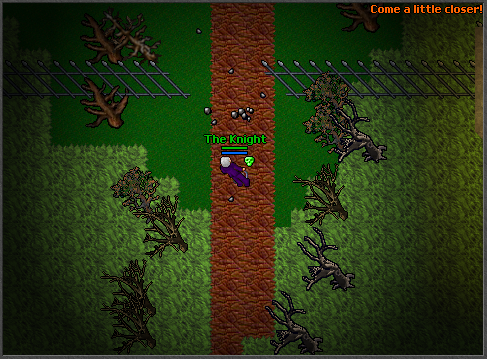 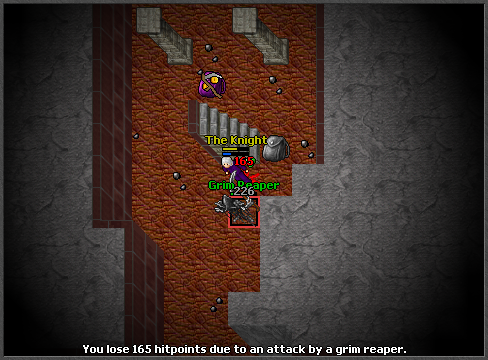 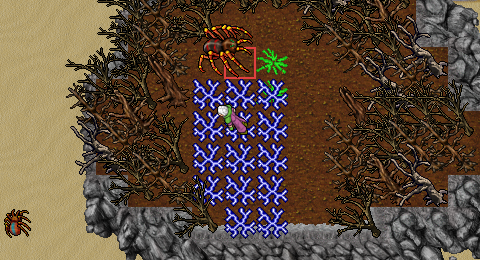 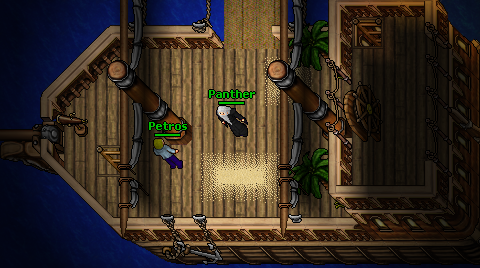 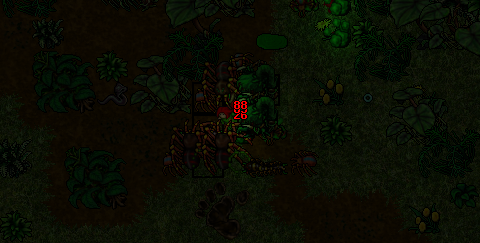